How to Implement an Emotional Intelligence Test 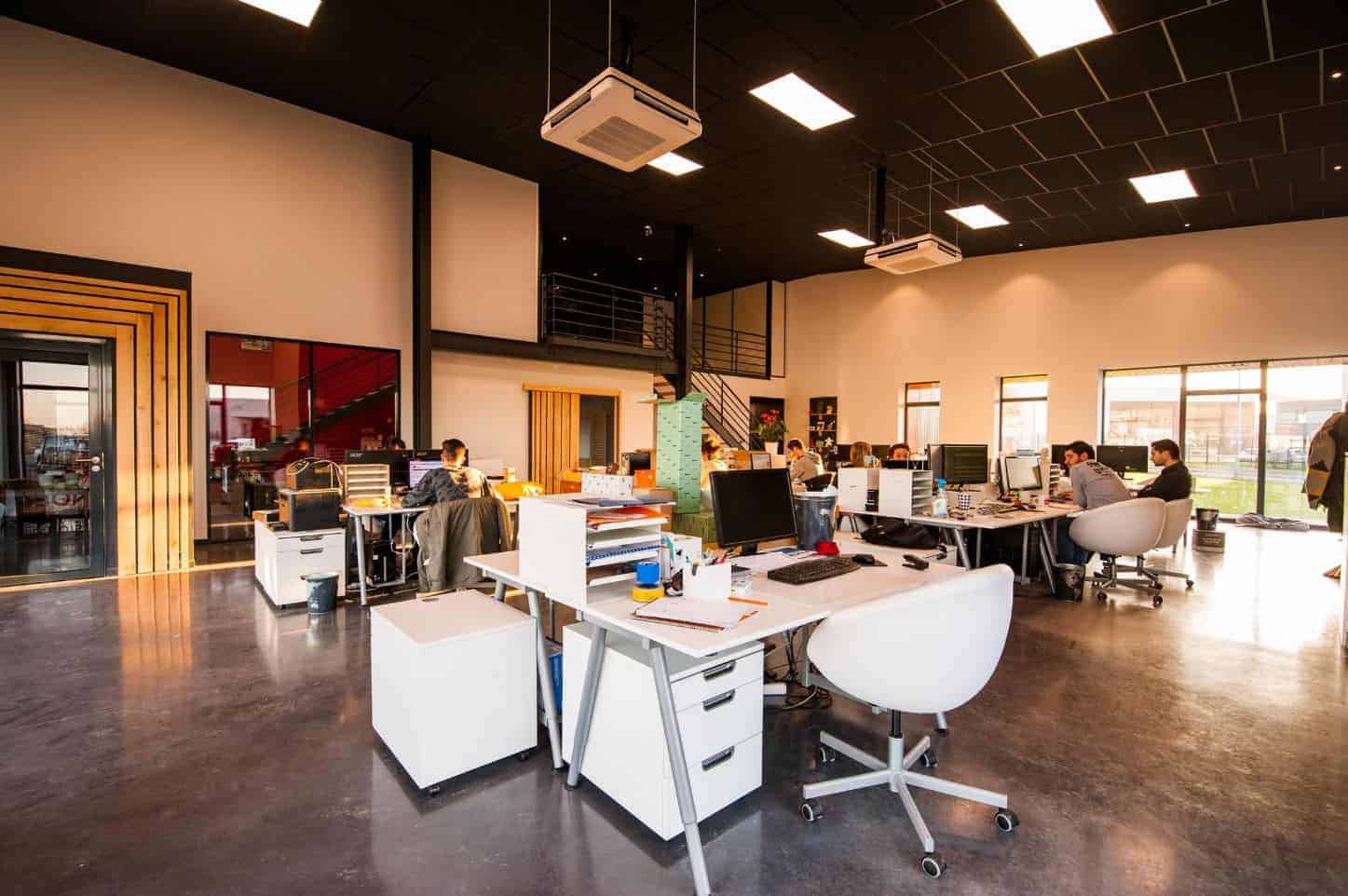 All About Emotional Intelligence Tests

For decades, emotional intelligence and other soft skills have been overlooked. Instead, hard skills like specific experience have been in favor of in the workplace. It is time that we looked further into this to find out why this is the case.

What is Emotional Intelligence?

Emotional intelligence (EI) is a concept popularized by Daniel Goleman. In 1995, he published the book “Emotional Intelligence”. This book radically changed the way people viewed intellect. No longer is it all about test scores and knowledge. Instead, it is important to understand and respond to the feelings of others. Its effects are still felt today in a wide range of ways.

Coming out of the work of Mayer, Caruso, Salovey & Sitarenios in 2013 is the Emotional Intelligence 2.0 Test. They took Goleman’s notion of EI and further researched it to develop this test. The test is based around 4 specific skills that denote EI, according to Mayer et al.

Emotional Intelligence in the Workplace

No longer do we adhere to the traditional view of intellect being ‘book smarts’. The notion of emotional intelligence opens up countless new possibilities.

Those who possess high emotional intelligence make better leaders. They are more able to read the moods of others, manage stress and inspire others. It is critical that leaders can manage their emotions, as their mood affects the mood of others. All of this means that they can lead a higher-performing team.

It’s not only leaders with high EI who perform better. Any employee with good EI is likely to be more productive, compassionate and agile. They are also likely to be in better health due to lower stress levels and have a good work ethic.

Unfortunately, most job interviewers are still looking for traditional IQ factors. These include test scores, qualifications, and years of experience. Hiring managers should consider interviewing for emotional intelligence. By doing this, they can develop a much more effective workforce.

There is a wide range of benefits business owners and leaders will notice if their staff have great EI. These could include increased staff motivation, better leadership, and more collaboration. These can result in both happier staff and higher profits for your organization.

What are Emotional Intelligence Tests?

While IQ tests measure cognitive capabilities, emotional intelligence tests measure your EQ. The idea is that EI is needed to solve certain types of problems, and that is what these EQ quizzes measure.

Another way of looking at your EI is through the lens of others with a 360 ° review. A 360 is where you ask multiple colleagues, contacts, and stakeholders to answer a series of questions about the person the review is for.

The self-report and the 360 are very different kinds of tests. A 360 EI tool is great for increasing the self-awareness of the employee. It will usually include feedback from their manager, colleague, and direct reports. This information can be useful to find out how their EI is perceived in the workplace.

The idea of these tests is no matter which type you choose, the result will show you which areas you are doing well in and which can be improved upon. Then you can decide what area you want to focus on for your development.

By improving in one area, you usually end up improving in many others too. That’s because emotional intelligence skills are not separate from one another but interlinked.

Emotional intelligence testing should be considered as part of staff development. It should not be part of evaluation or performance management. This is critical if it is to be successful. Suggesting an EI test as an opportunity for development will make employees more likely to engage with the results.

You can choose to have all your staff undertake EI tests during staff development rounds. Or simply suggest an opt-in approach to encourage buy-in from staff.

Many companies are now getting all their staff to take these tests. The purpose of this is instigate collaboration and cohesiveness among departments.

EI should also be something that you look for in your candidates. Talent assessments such as Bryq offer an in-depth measurement of personality traits and leadership potential that can give you the insight that you need when adding new members to a team.

Emotional intelligence is undoubtedly a valuable skill in the workplace. But, is it valued by managers and HR? Not always, unfortunately. Hopefully, as more people learn about the benefits of EI, it will be more widely recognized as the asset that it is. 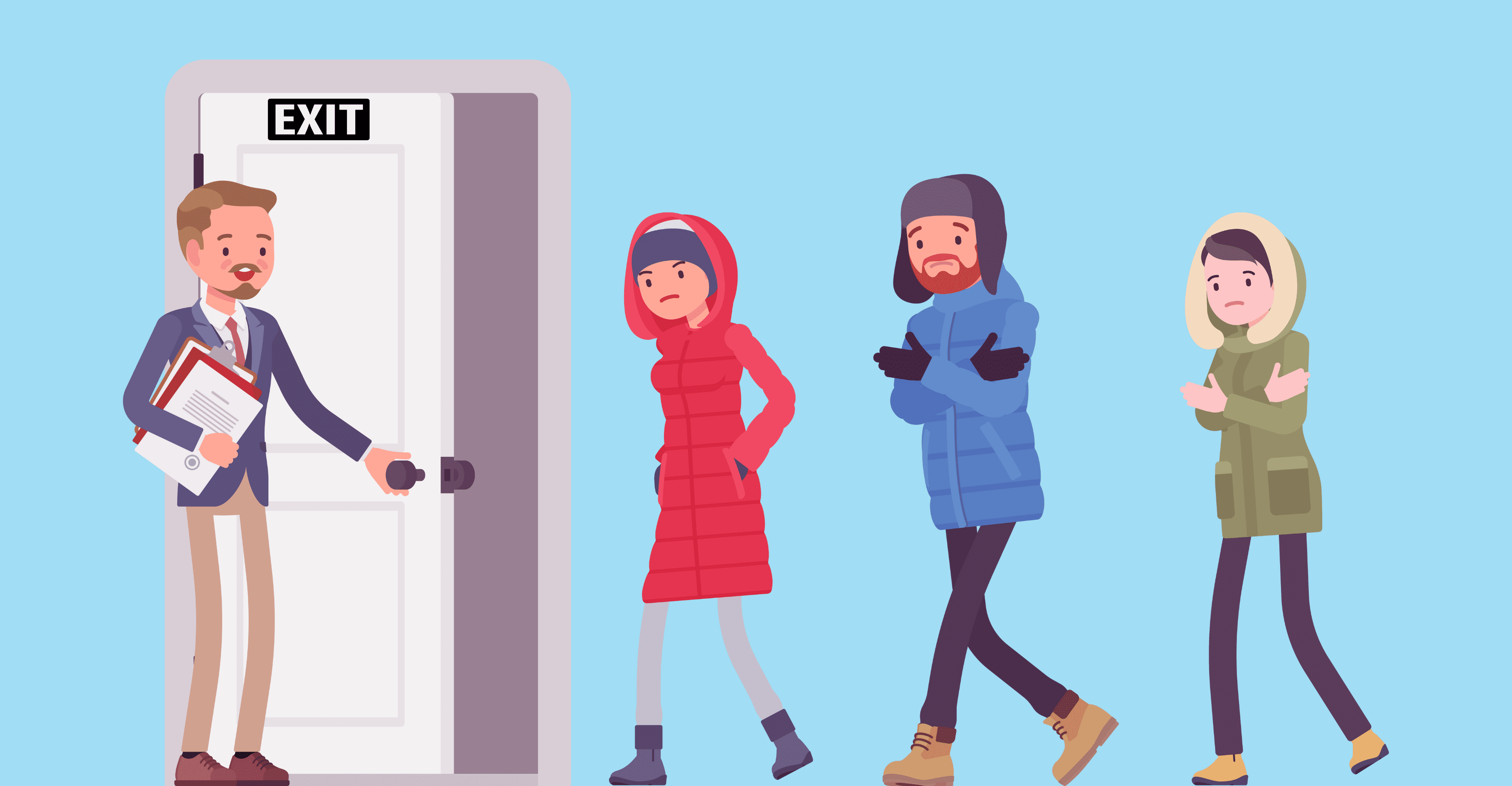 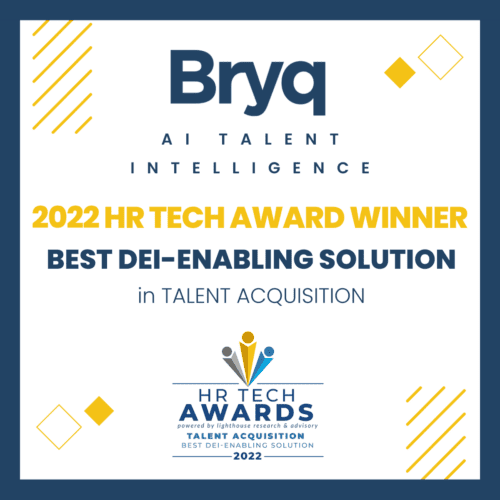 Bryq Wins the 2022 HR Tech Award for 'Best DEI-Enabling Solution'
It’s just another Bryq in the wall! We are proud to announce that Bryq talent intelligence has...
Read More 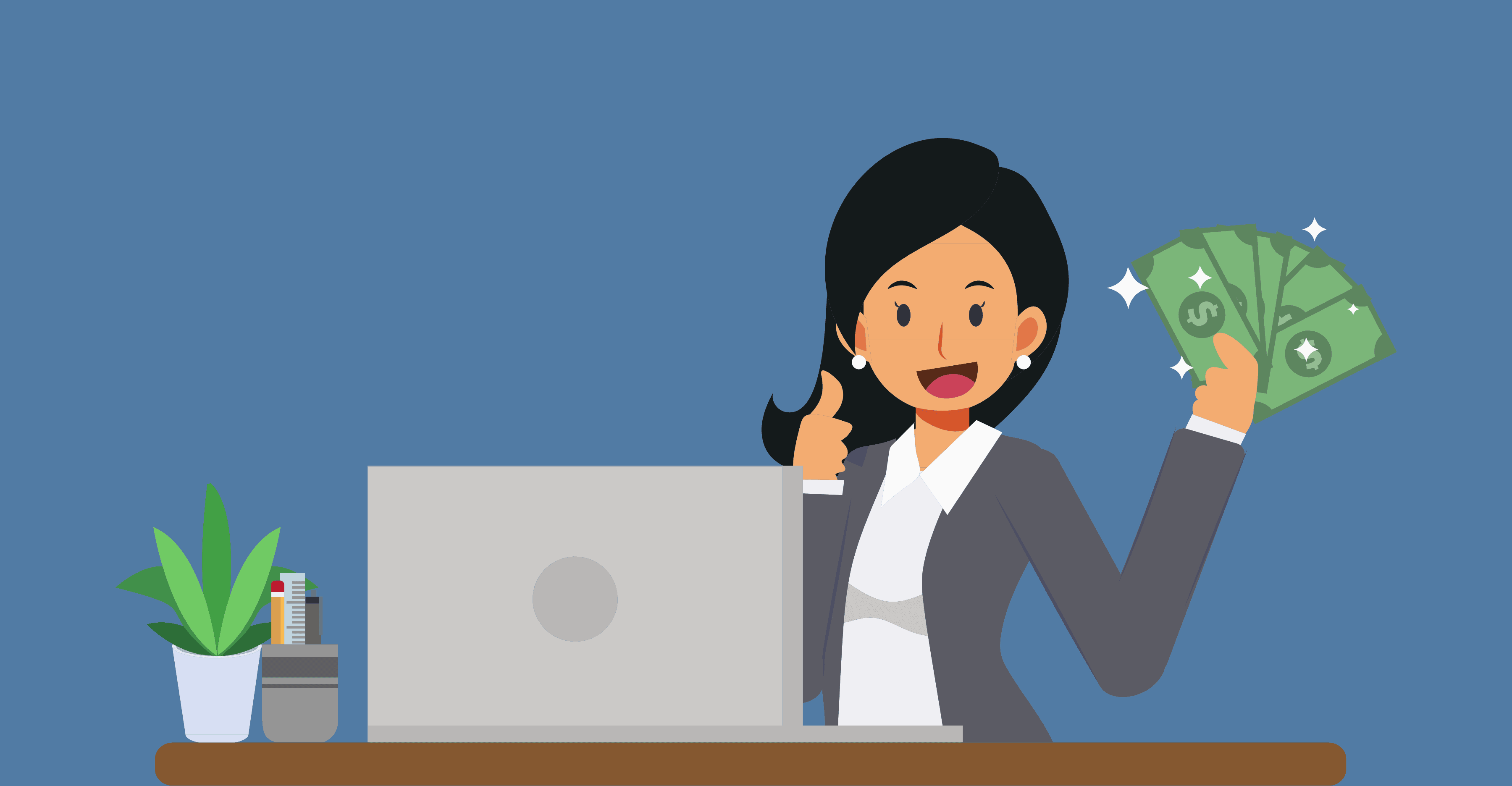 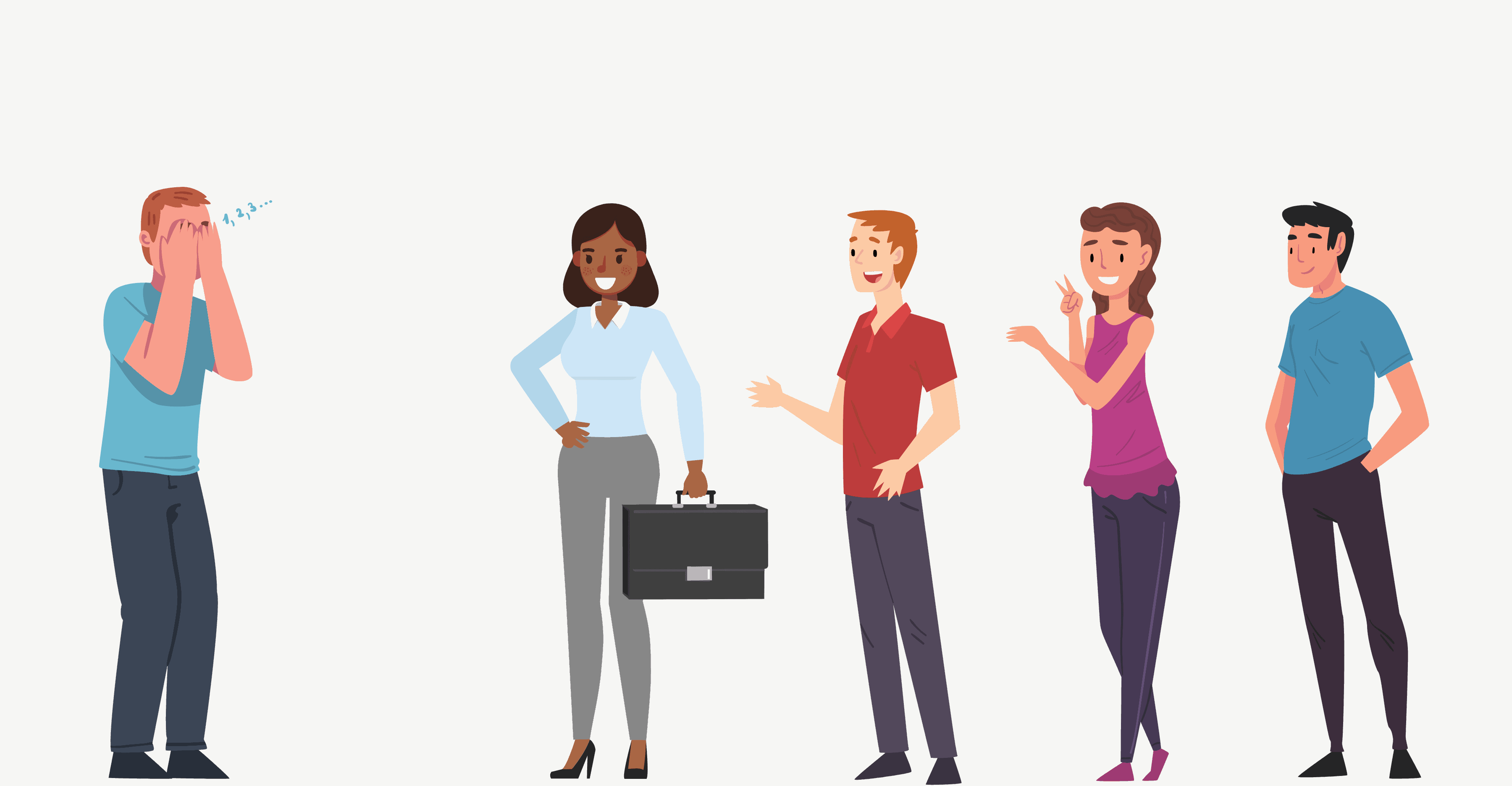 Blind Screening: Building a Diverse and Effective Hiring Process
The phenomenon of discrimination in the workplace had been – and still is –  an issue...
Read More 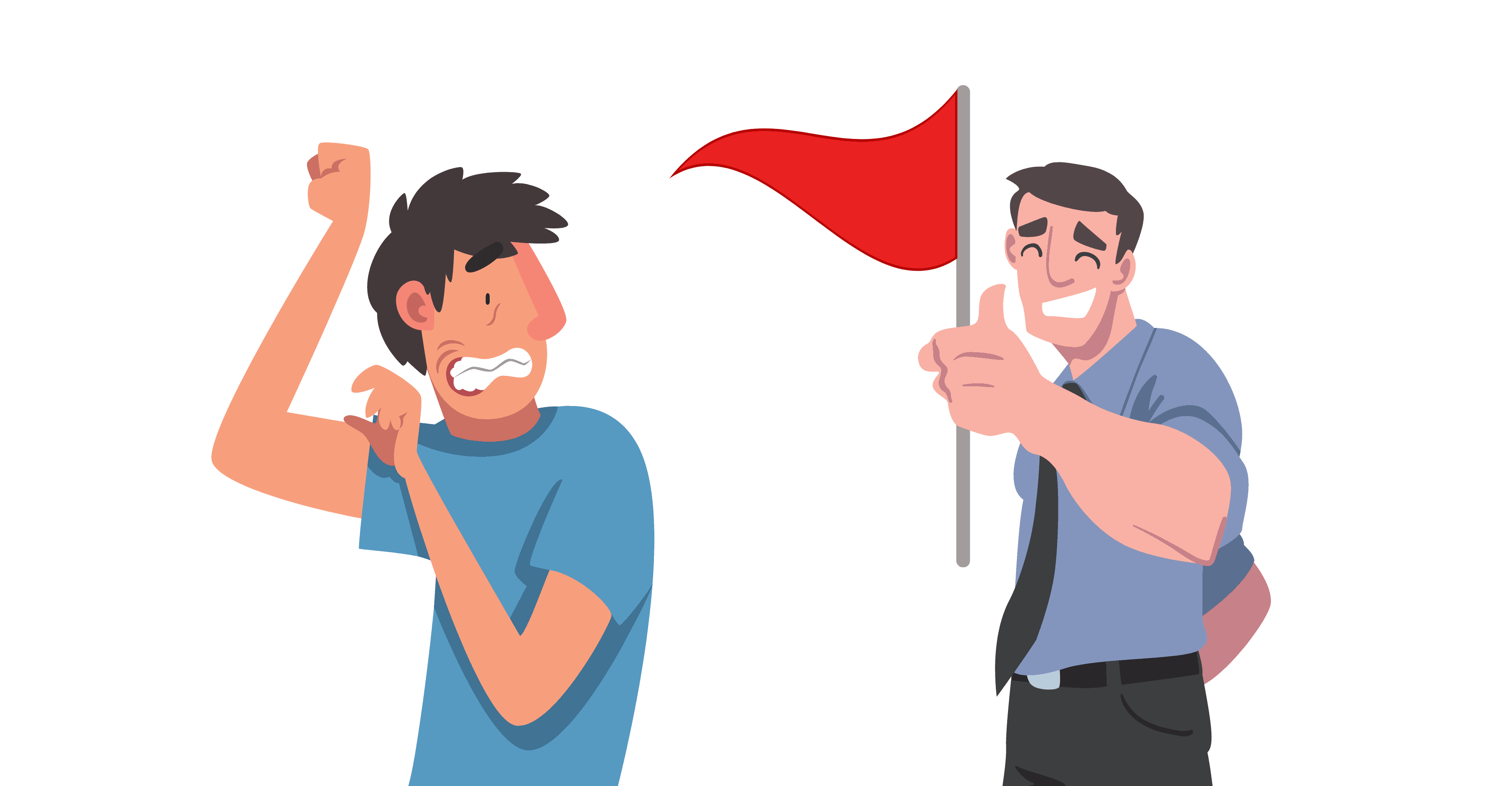 The Importance of Internal Mobility
The last year in the workforce has been anything but predictable. The year started with a tsunami of...
Read More 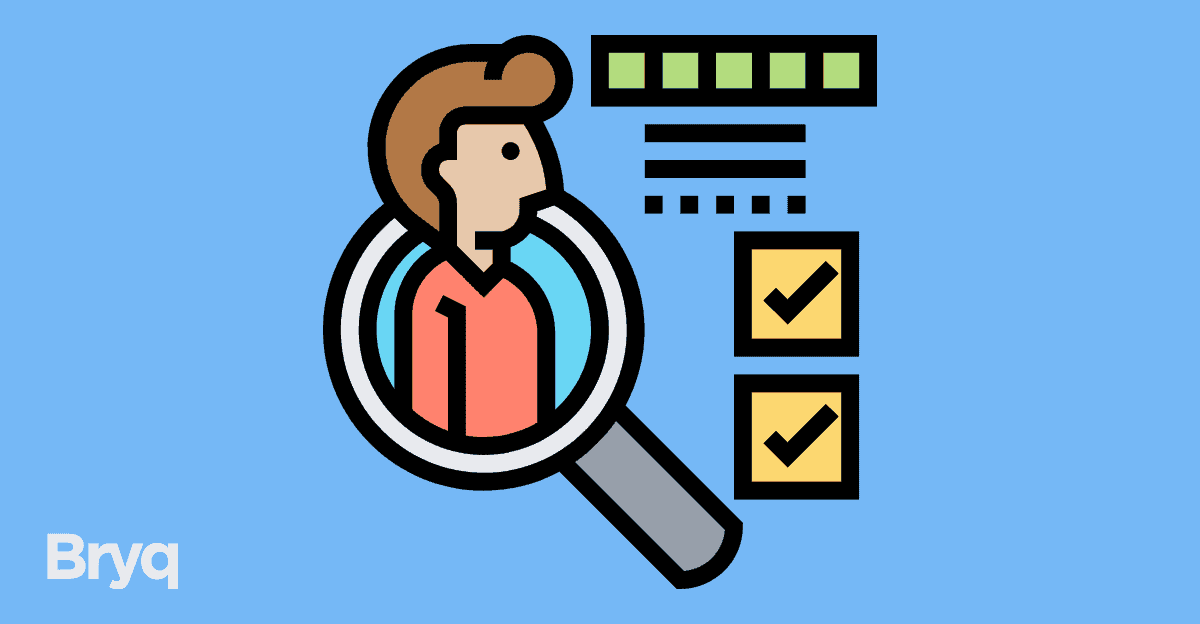 Personality Assessments - Which One is Right For Your Hiring?
There are so many factors we might look into when we are looking at candidates to hire. Resumes, cover...
Read More

Why Job Requirements Are Important (And How to Get Them Right)
When you’re writing a job posting or job description, the job requirements are one of the most important...
Read More 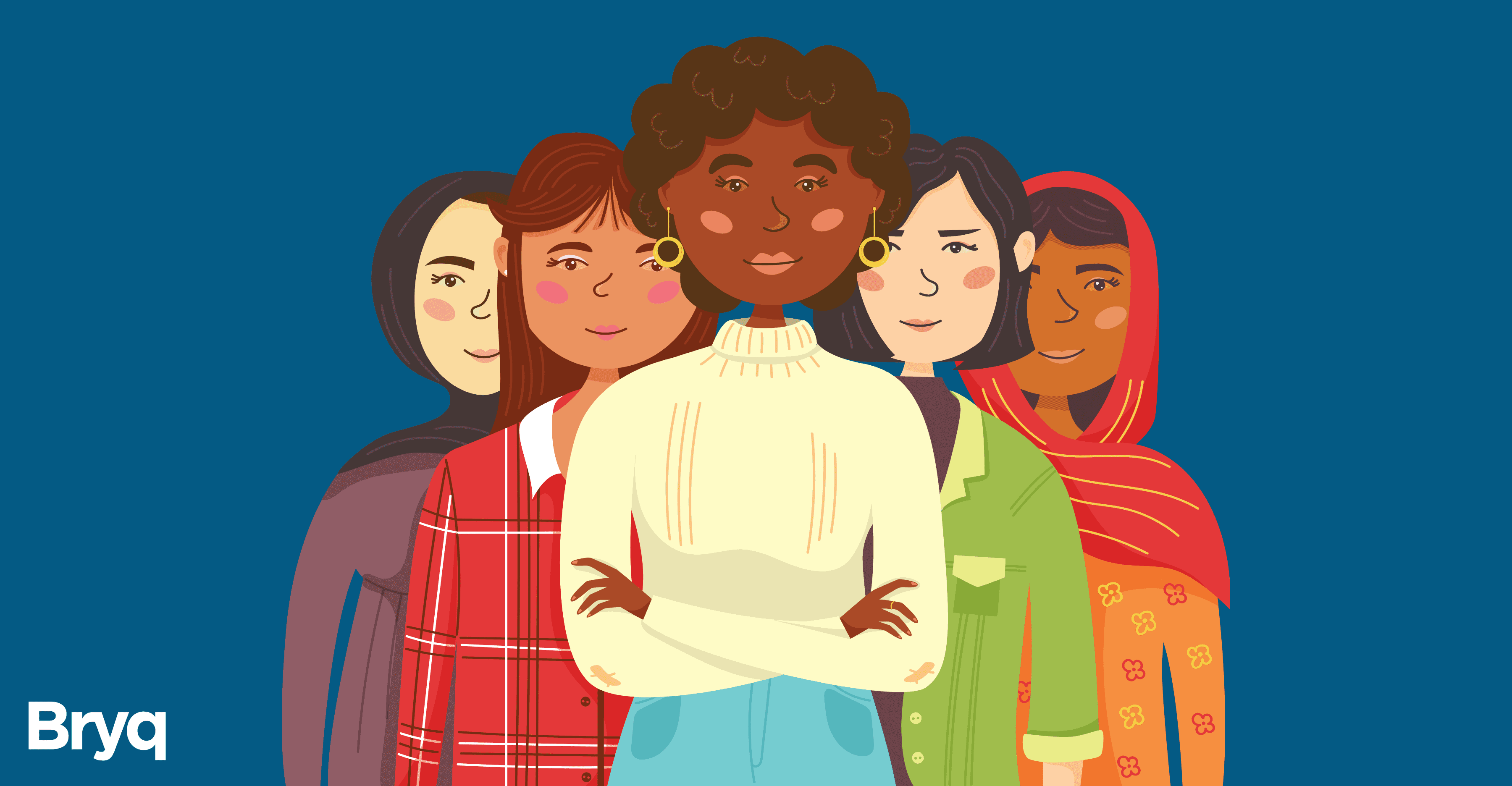 Tokenism and 5 Ways to Avoid It in Your DEI Efforts
We all know that diversity is great for our organizations. Having a diverse team leads to higher levels...
Read More 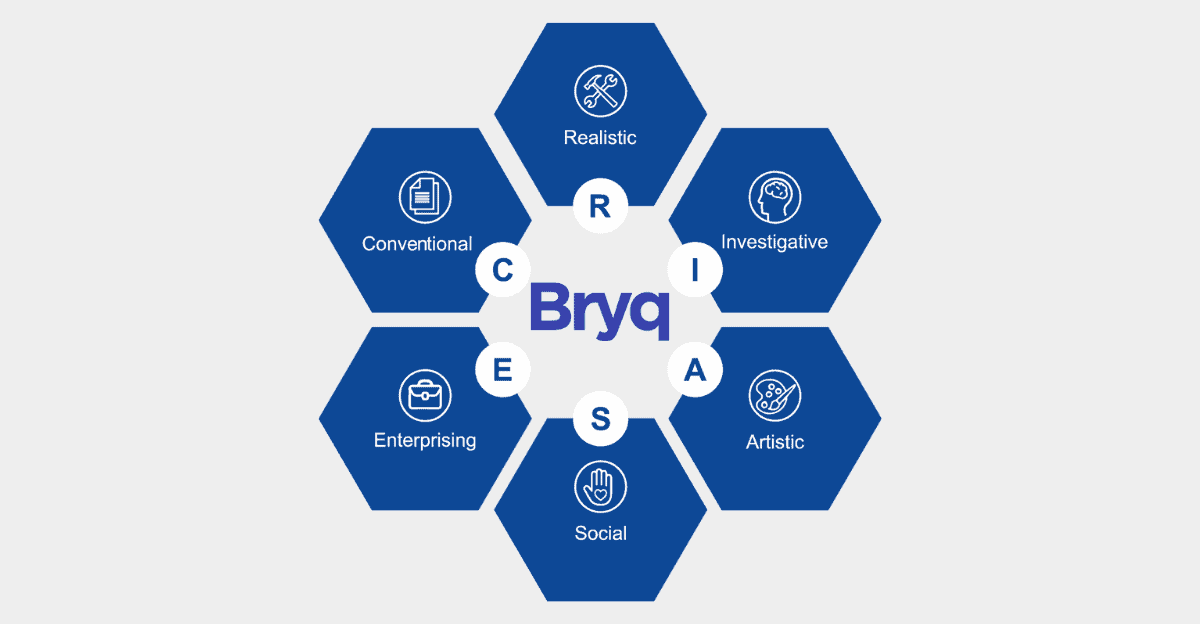 Bryq Guide to Holland's Theory and Holland Codes
Everybody wants a job that they are both happy and confident doing. There’s a reason we call it a ‘dream...
Read More 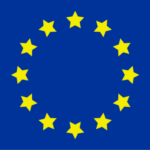